Back to the top

Felix Marc is a singer, songwriter, producer, and keyboarder. An active member within the wave music industry since the 1990s and involved in several projects that became popular throughout the years, the most famous ones being Diorama and Frozen Plasma.

After having composed music for more than a decade, I started only in 2008 to release my first solo album “Pathways” which reflected my personal musical paths from the previous 10 years and which claimed high recognition among the international audience. Alongside the album, the video to the song “Give back the moments” marked the entry into the moving images. This debut was followed in 2011 by the second album “Parallel Worlds” and the video “The Muse” which reinforced my solo project ambitions and ideas to bring it to the live stage in 2012 for few exclusive shows. I teamed up with very talented musicians to form a band that played several shows throughout Europe. However, due to time constraints the concerts and the band had to cease in 2014. Yet the musician inside me and my own musical ideas never ceased to exist. So I decided to publish new songs exculsively and digital on my own websites. The first venture of this kind was called “Alternative Facts” and was published in 2017 in two versions – a regular version and an extended version with additional instrumental and exclusive tracks. Only after two years, in 2019, the next double-version release was published with the title “Substance“. And the journey continues . . . 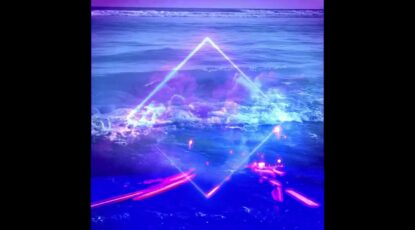 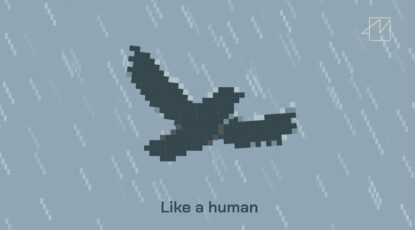 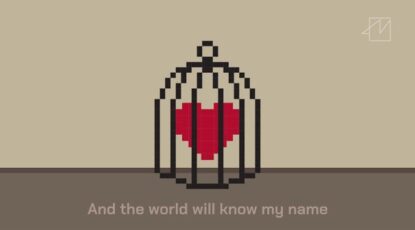 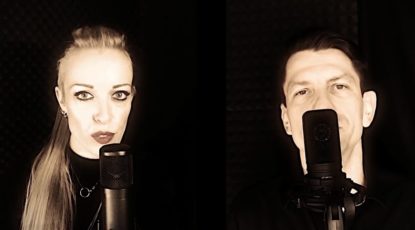 The Promise You Made (feat. Lis Van Den Akker) 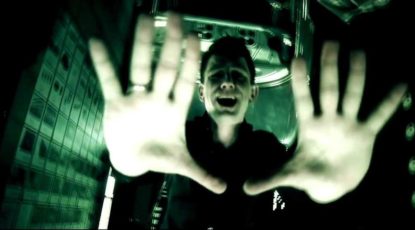 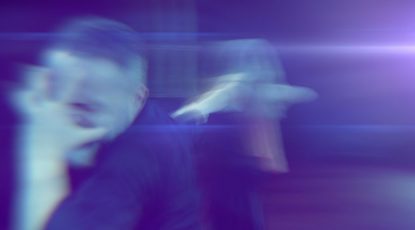 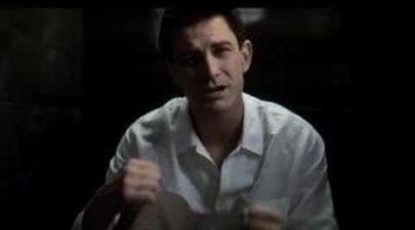 Give Back The Moments 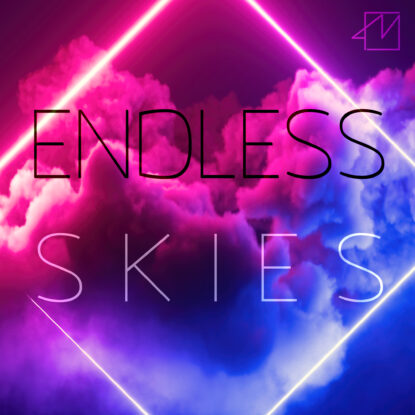 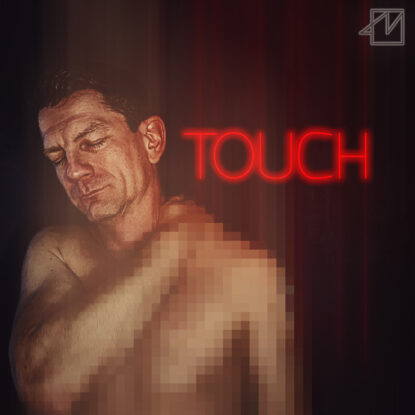 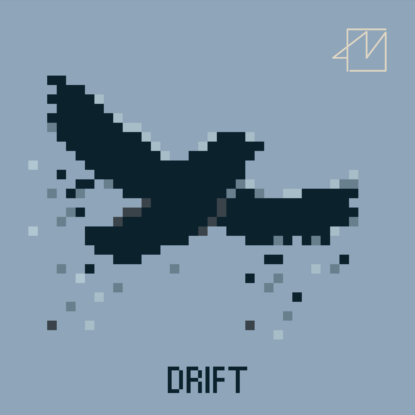 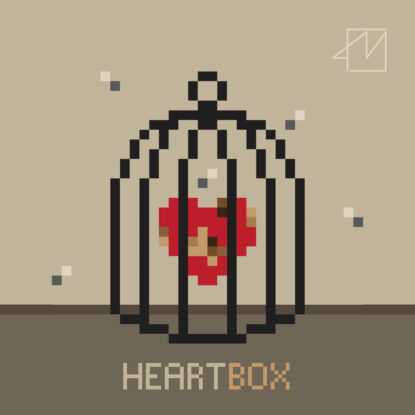 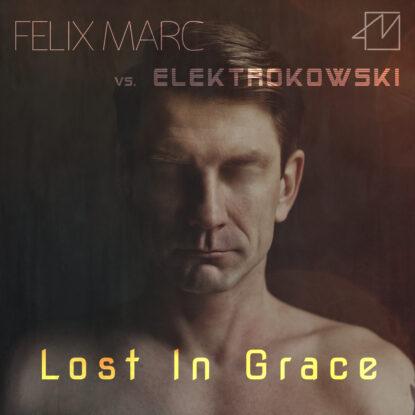 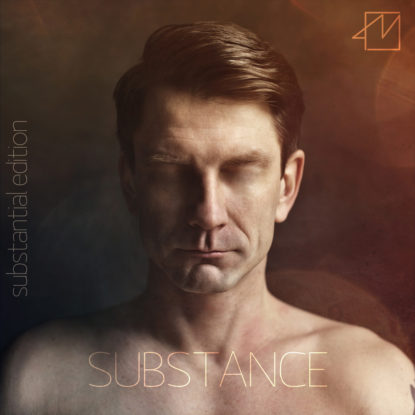 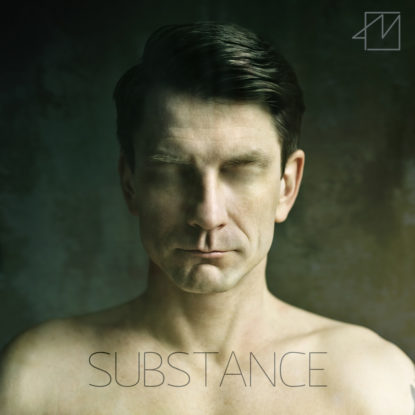 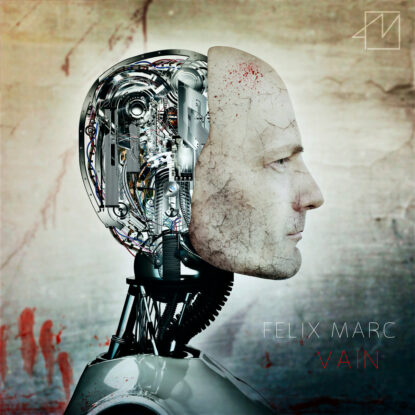 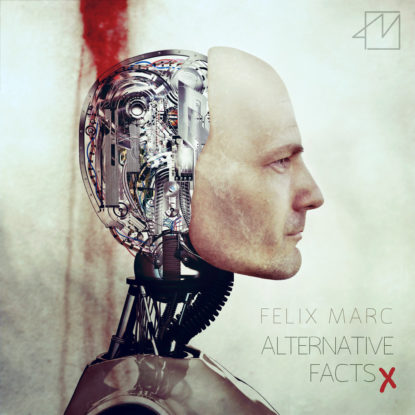 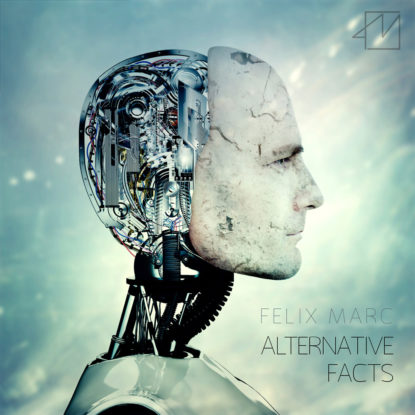 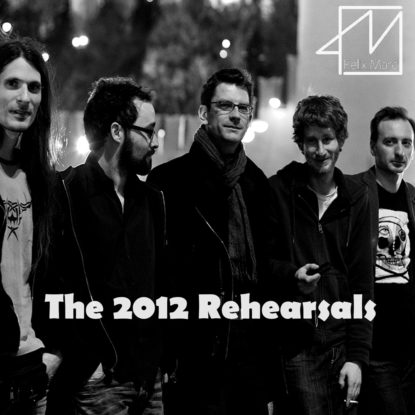 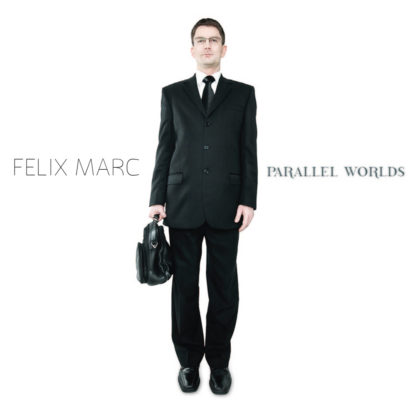 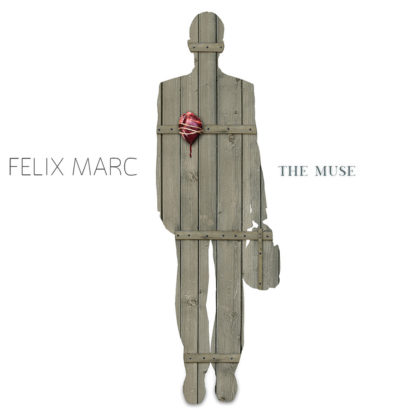 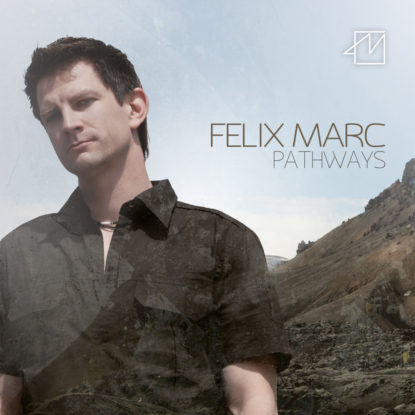 Thank you for stopping by and for your support. On this page you find latest news about my projects and collaborations.

Subscribe to my other channels for specific information. Follow my Facebook page for social media interaction. On Instagram I share random glimpses of my parallel world. On Soundcloud I upload unreleased tracks of my work in progress or extracts of upcoming releases. On Bandcamp you can support me directly when you purchase my music. Or stream my music on your favorite platform.